We renovated this client’s space back in 2013 and they were so satisfied with our work that they asked us to do the second space a few years later. In the new space, we installed a Swirl LED light in the ceiling, which was a challenging feat. We cut out a swirl shape in the drywall ceiling then installed LED strips in the recessed parts of drywall. In addition to demolishing the existing space and rebuilding it, we installed a new shower, two new heat pumps, a 100-inch TV and relocated the split AC system. 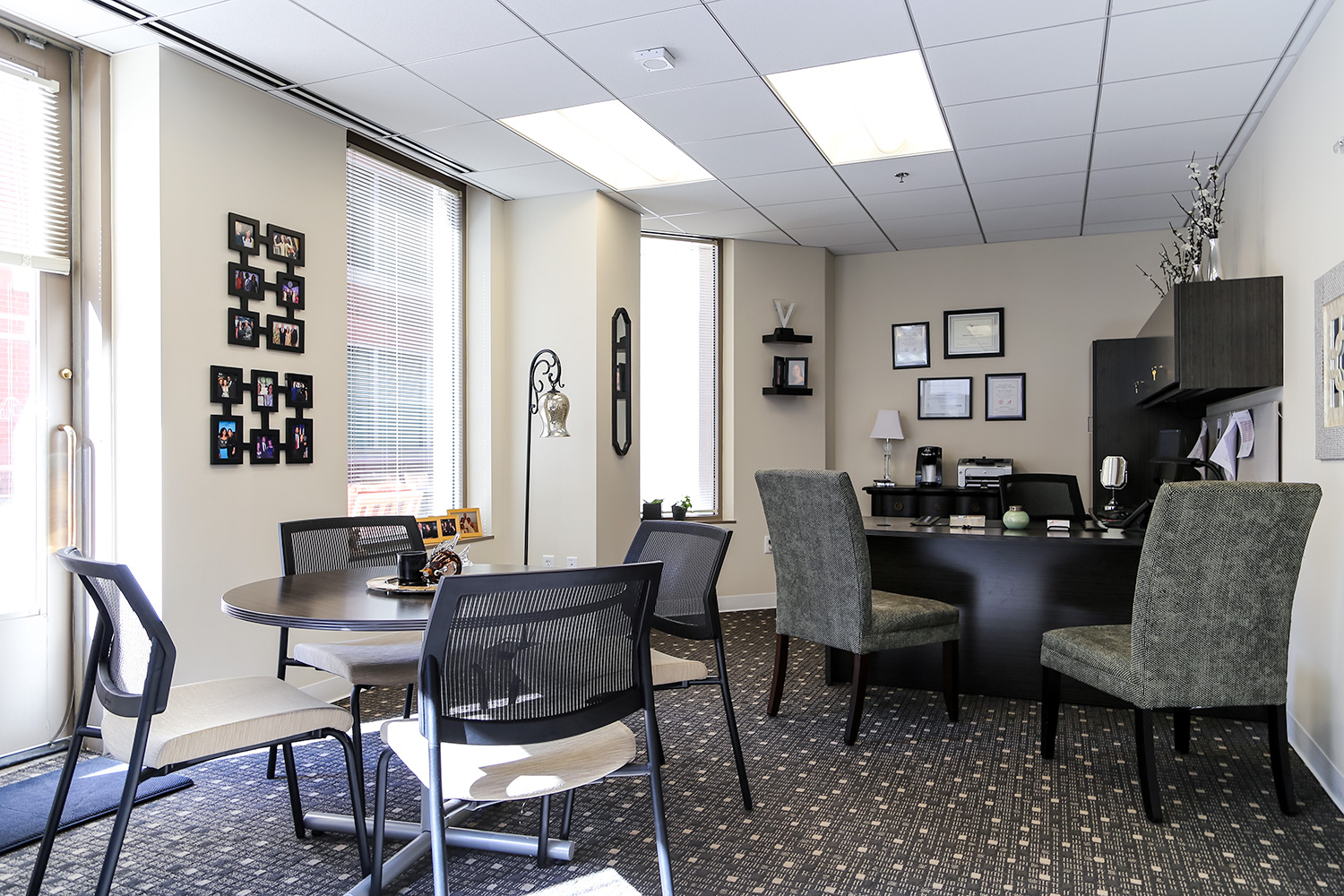 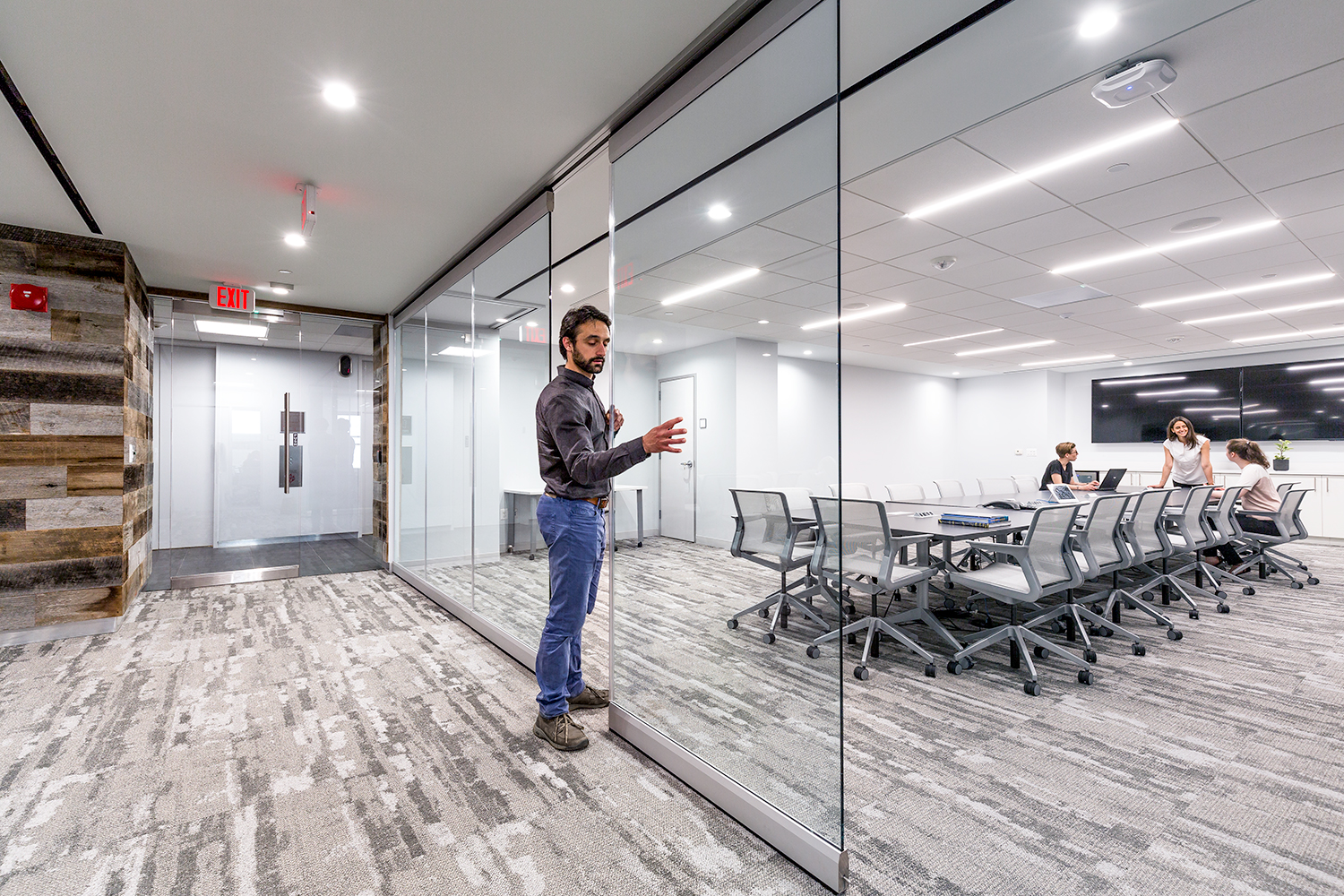 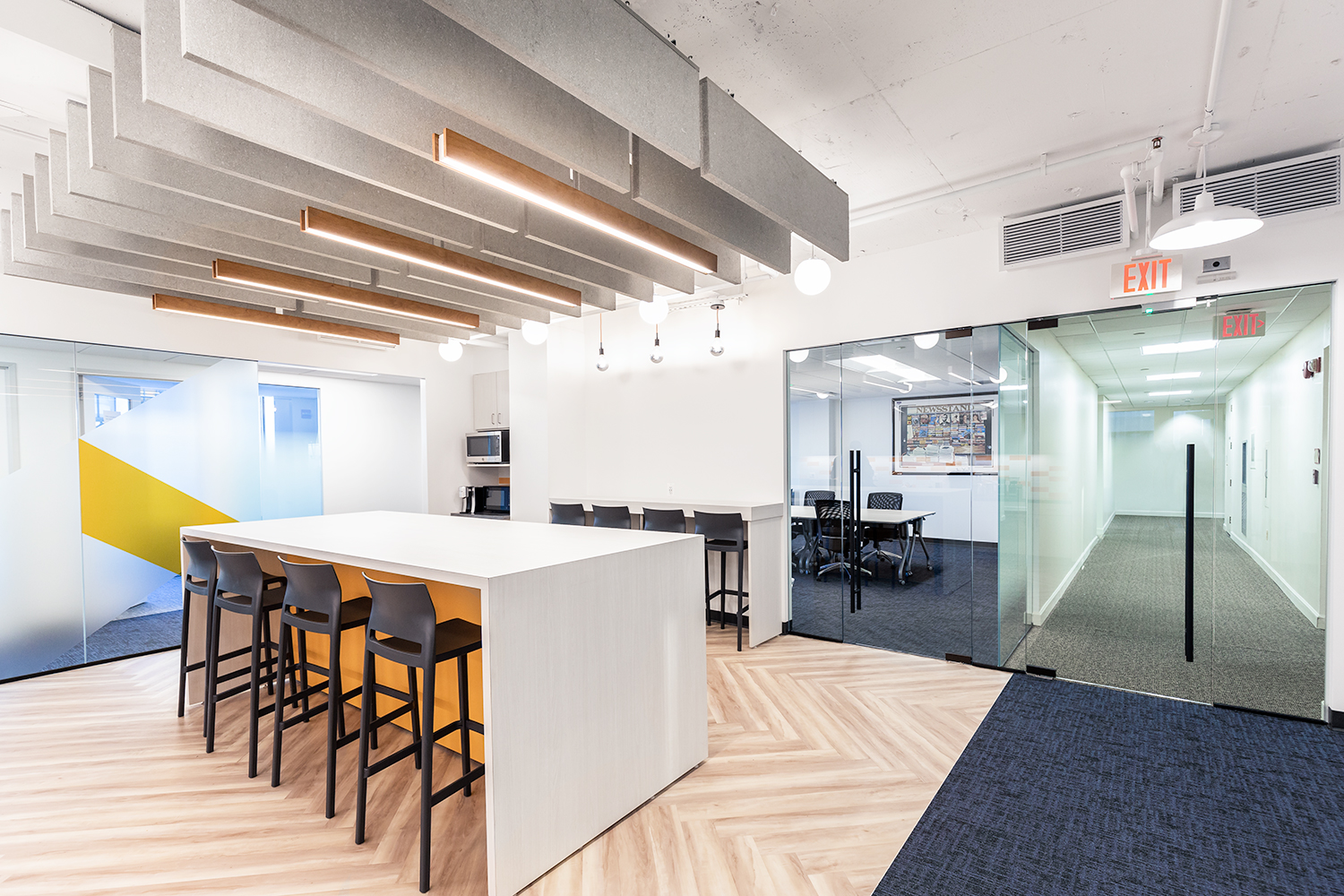